Its a two part finale for season 38 of Doctor Who so we’re saving our Fusion Patrol podcast review until both parts have aired. Here, therefore, are some random jottings representing my initial first-viewing thoughts from Ascension of the Cybermen. Spoilers ahoy – don’t read on until you’ve seen it. 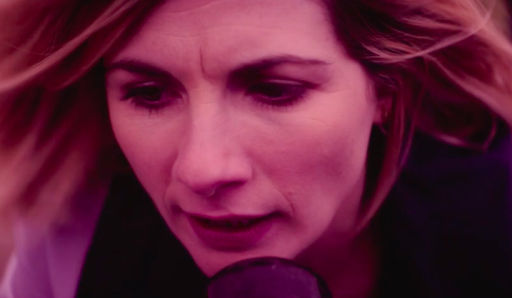 One thought on ““Ascension of the Cybermen” Random Notes”