The current series of Doctor Who comes to an end with a finale that changes everything*. 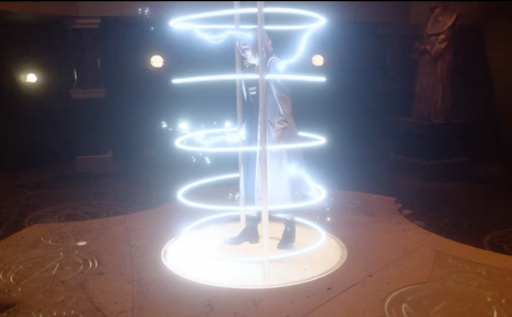 Listen (early!) to our Fusion Patrol podcast episode as Eugene and I discuss this two parter, the first (very enjoyable) part of which I already made some random notes on and the second part of which involved the Doctor being forced to listen to exposition of some contrived and esoteric retroactive continuity but which the rest of us listened to voluntarily for some reason.

We also discuss the fam being treated like spare parts, the fine Cybermen story from the first part being an unwelcome intruder in the second (before fizzling out), and what (spoiler alert) the Doctor’s secret past that she can’t remember and only knows about via the Master actually means to her, or to him, or to any of us.